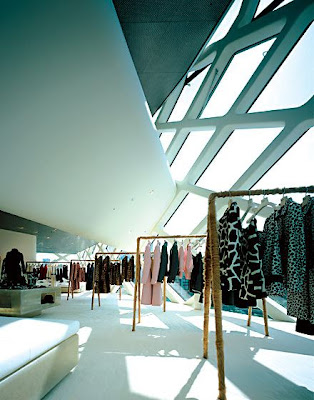 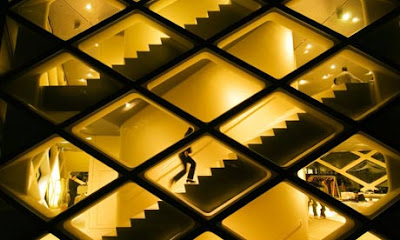 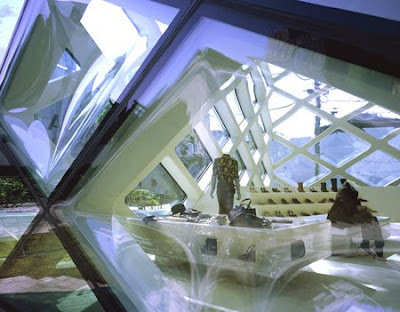 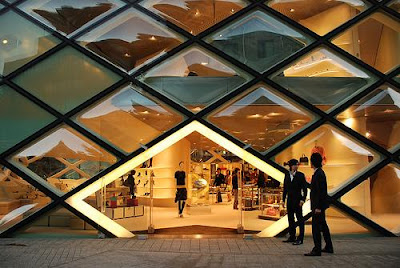 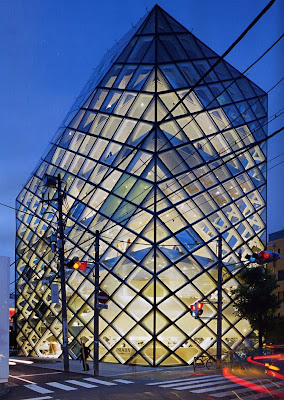 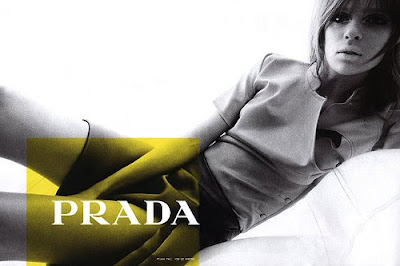 Prada senior managers in Japan demanded this labels from Italy was because he was ordered to "remove" the old staff, fat, and ugly of the Prada stores in Japan.
Bovrisse Rina, one of the senior managers of Japanese Prada, overcoming 500 staff members from 40 stores throughout Japan. Rina said that in May last year he was asked by Davide Sesia, CEO of Prada Japan, to get rid of about 15 members of staff according to the CEO "old, fat, ugly, and disgusting, or do not have the appearance of la Prada".
According to Rina, Sesia give this command after inspecting 40 Prada stores. Bovrisse now demanding industry Prada Tokyo court on charges of discrimination and harassment. Bovrisse said the Japan Times, after the Sesia gave the order, the division command shot PSDM Prada mutations to 13 members of staff with low sales reasons.
Bovrisse also stated that he was told to lose weight and change my hair so ashamed Sesia not introduce him to guests from Italy. Bovrisse, with 18 years experience in the fashion industry, in November 2009 was also suspended from the company, before he launched the legal demands.
Prada Tokyo yet to comment officially for this case.
Source : Kompas
Email Post

Thank you for visiting my blog and thanks for your lovely comments!
Get in touch with me >> twitter/instagram : @vonnydu

Vonny
Writing here as my daily journal, so I will never forget all these moments :)