The Brown Eyed Girls is a South Korean girl group managed by NegaNetwork. The group consists of four members: Jea, Ga-in, Narsha and Miryo. Since debuting in 2006, the group has risen to popularity through a number of hit singles, beginning with 2008's "L.O.V.E." 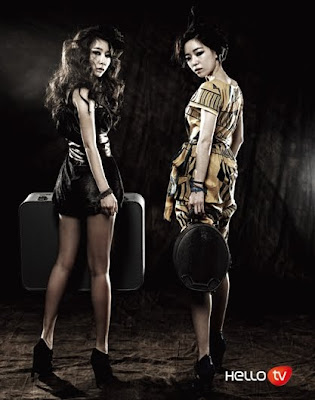 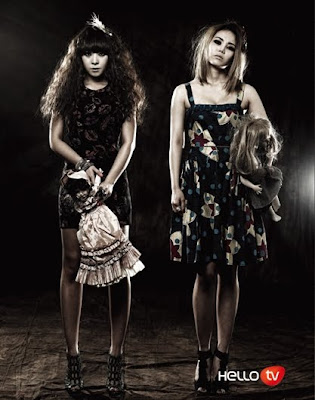 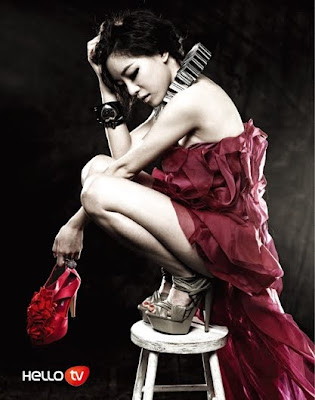 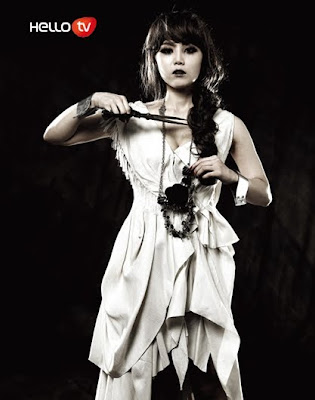 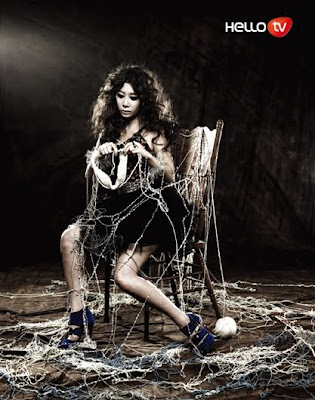 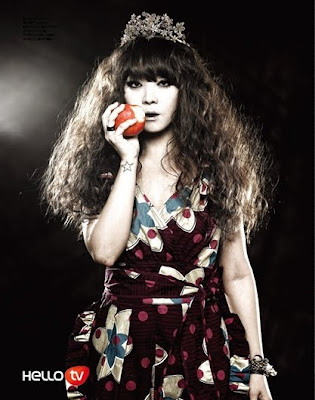 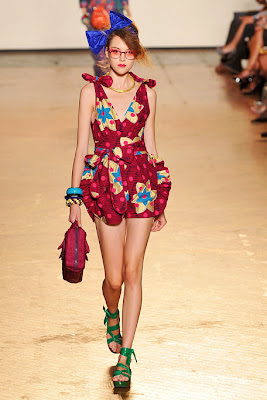 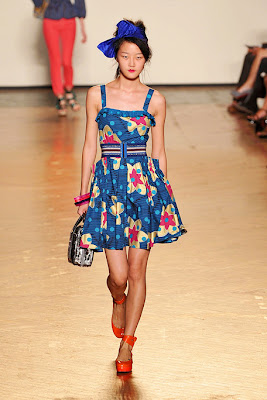 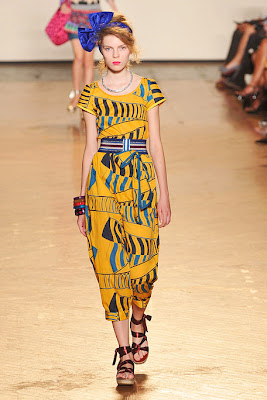 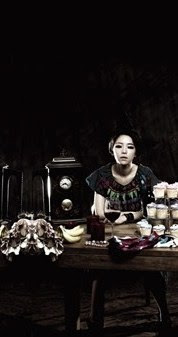 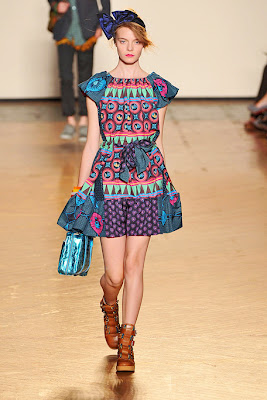 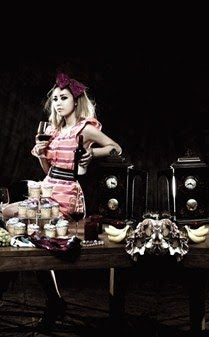 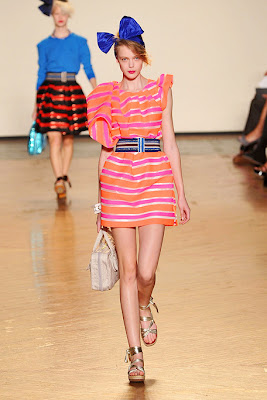 Thank you for visiting my blog and thanks for your lovely comments!
Get in touch with me >> twitter/instagram : @vonnydu

Vonny
Writing here as my daily journal, so I will never forget all these moments :)